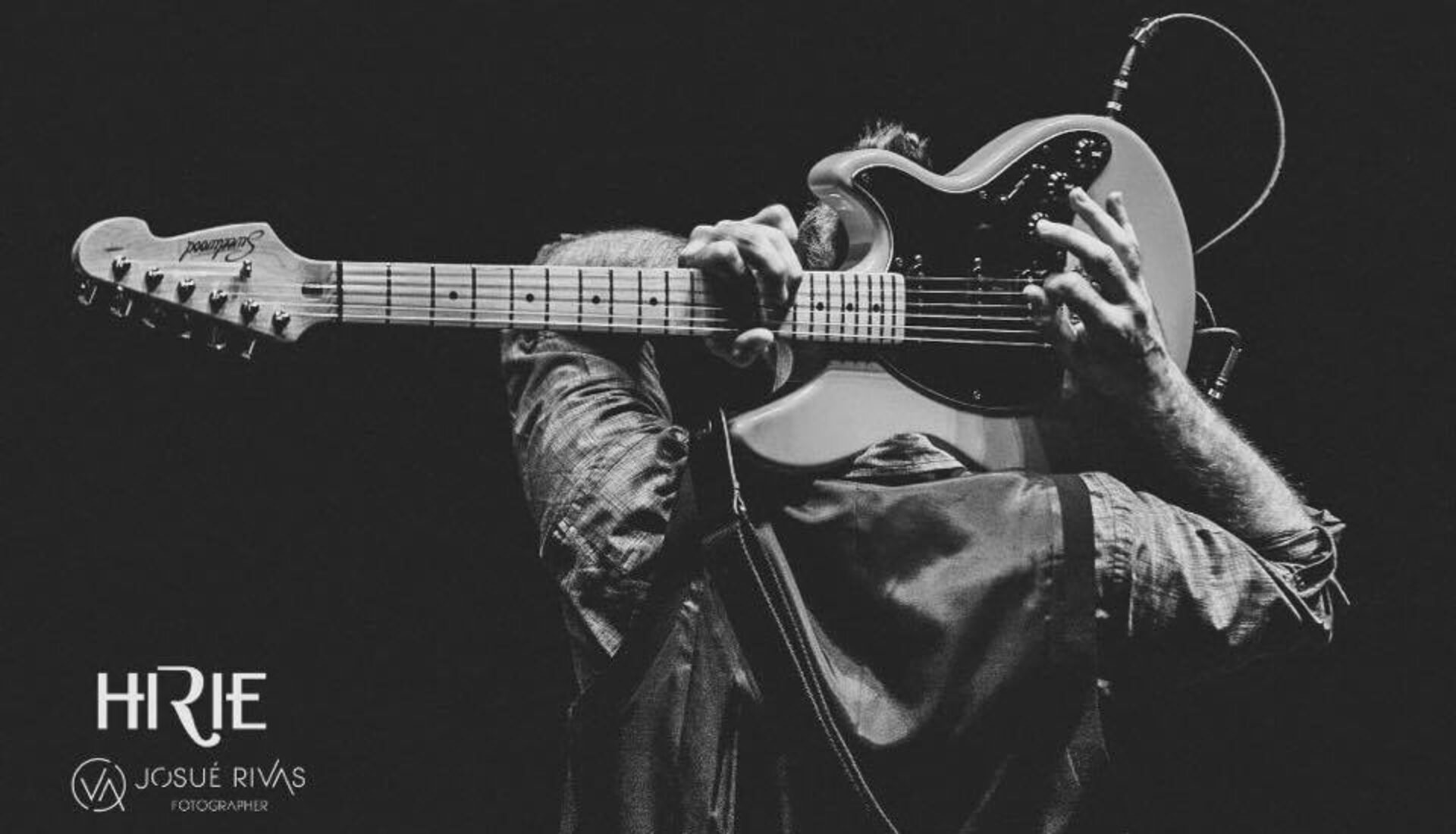 Blaine Dillinger hails from the small town of Findlay, OH. He picked up the guitar at age 10 and hasn’t put it down since. While in Findlay, he studied reggae and island music with Calvin “Fuzzy” Samuel of Crosby, Stills, Nash & Young fame. Dillinger then moved to Columbus, OH to study Jazz Guitar with virtuoso Tim Cummiskey. During his stay, he performed, recorded and toured with several acts, including Shrub, Jakob Freely, Calvin “Fuzzy” Samuel and his own Dillinger’s Hired Guns.

Dillinger obtained his B.M. in music performance from Ohio State University. He joined international reggae sensation HIRIE on lead guitar in 2014 and currently tours 140+ dates a year with the band. Blaine played guitar for HIRIE’s album Wandering Soul and latest album Dreamer, which both debuted at #1 on the Billboard Reggae Charts and iTunes Reggae Charts. His work on two other albums has also placed him on the Billboard Reggae Charts (Live, Love, Stay Up by E.N Young peaked at #4 and Captain by Clear Conscience peaked at #12). When off the road, he resides in San Diego, CA.

Dillinger has had the privilege of being direct support for such performers as Ziggy Marley, Yellowman, Rebelution, Collie Buddz, Tribal Seeds, J Boog, The Mighty Diamonds, Stick Figure, The Young Dubliners, Will Hoge, Citizen Cope and many other amazing talents. He continues his musical journey by recording for outside artists from his home studio in San Diego, as well as releasing original content under his Dillinger’s Hired Guns moniker.

Had the extreme pleasure of having @kina_king_stri

I can’t even tell you how much I appreciate @sug

HAPPY BIRTHDAY @hiriemusic 🎂🎊🎉 Your joy i

I guess I should start practicing 😳😉😁 #h

New Schedule. Hope to see you bright and early ☀

Had a break from teaching so I decided to practice

For those looking to build your chops you can link

Joining a group of AMAZING musicians on the teachi

My musical brother @andrewmckeezymusic will be joi

Such a great shot by @xzylemcollective of some bac

My new single “Timesloth” will be available on

I shaved for my birthday and people are saying I h